Prove to the world that Pokémon GO is far from dead, by showcasing the games' vibrant community.

In late 2016 we won a pitch to be Niantic’s lead creative agency, with the brand platform Pokémon GO travel.

A platform to show the game at it’s best. People coming together to play, learn, explore and attend live events.

In 2017 we launched Pokémon GO Travel with ‘The Global Catch Challenge’, the case study of which can be seen in the first video, supported by the print which can be seen below the videos. The campaign was twice nominated at the Webby awards.

2018 saw us launch the second piece of work.

During the summer of 2018, Pokémon GO would be hosting events across the globe for thousands of fans and it’s truly global community. They wanted us to bring these events to that very community. Giving people the feeling of what it’s like to attend, and show that the game is going from strength to strength.

We assembled a squad of global YouTube stars, the voices at the heart of the community; and headed out on tour. The Research Tour.

The tour became a 5 part video content series. 10 minutes per episode. Each episode had challenges, interviews and segments on new game features. The series was supported by instagram stories, and the YouTubers videos themselves, creating a complete picture of life on the road.

The full tour can be seen by clicking the ‘View Project’ button. The highlight episode is the 2nd video above. 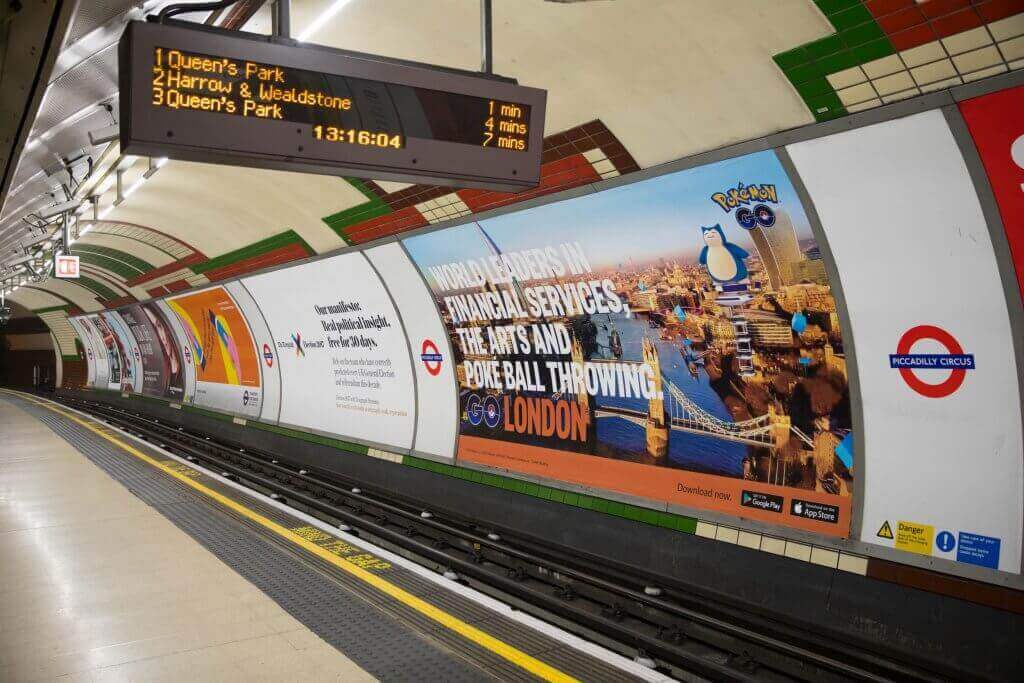 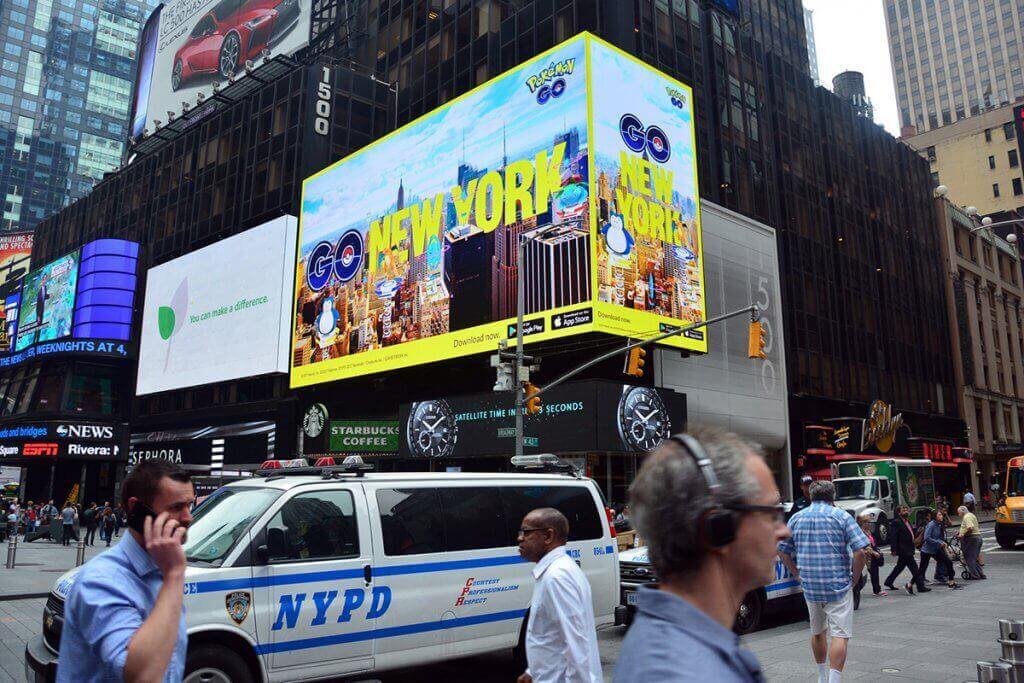 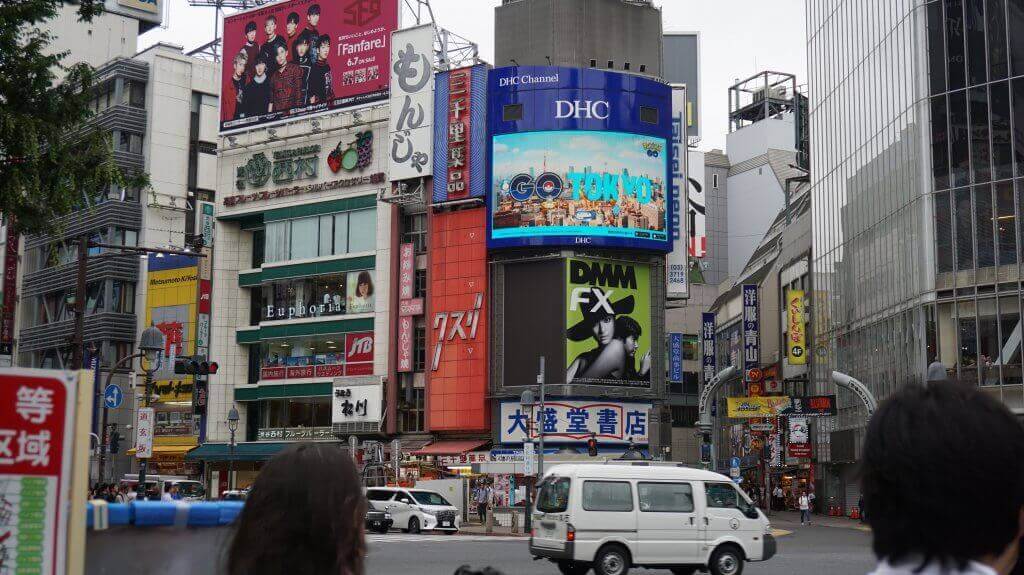 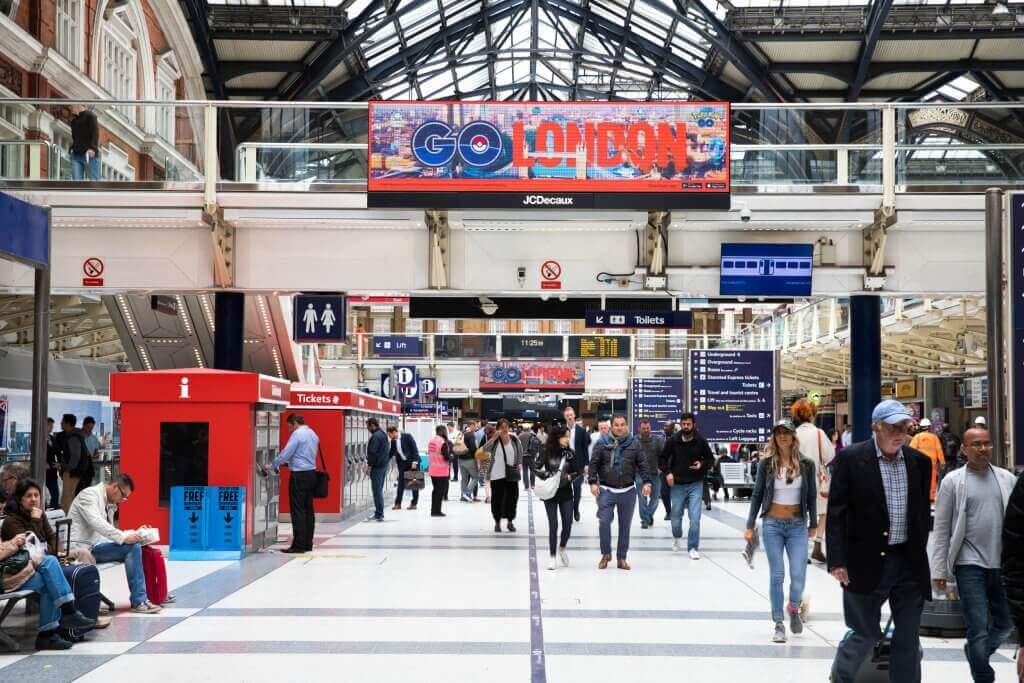