Rallying Romania to keep their Orange pay as you go SIM cards in to win.

For over 10 years, Wiedens has worked with Orange Romania to create TV ads with the animated duo Millidge and Doig. For the most part of this stint, the pair have been plopped into an enjoyable adventure or scenario, and then an offer is tagged on the end.

This activity hasn’t been aimed at any particular business problem. For the 2018 Fall and Christmas campaign, we pushed the client to give us something to aim for, to show that this duo could do more…

Romanias still prefer using pay as you go SIM cards over contract plans, and on average they switch between 5 different providers per month, to take advantage of limited time offers. This was our challenge. We wanted an idea to keep people’s Orange SIMs in their phones.

Each week, for 12 weeks, fans play against each other for a chance to win prizes and add-ons like extra DATA. The more weeks they play, the more chance they get for winning the grand series cash prize.

A game is made up of 3 rounds, each round chosen at random from 5 possible games. Games ranged from matching pairs to multiple choice questions.

The TV ads featured the show’s theme song intro and the pair entering their studio, with a signature move. The created 4 different entrances in total, including a Christmas edition, with accompanying Christmas game online. 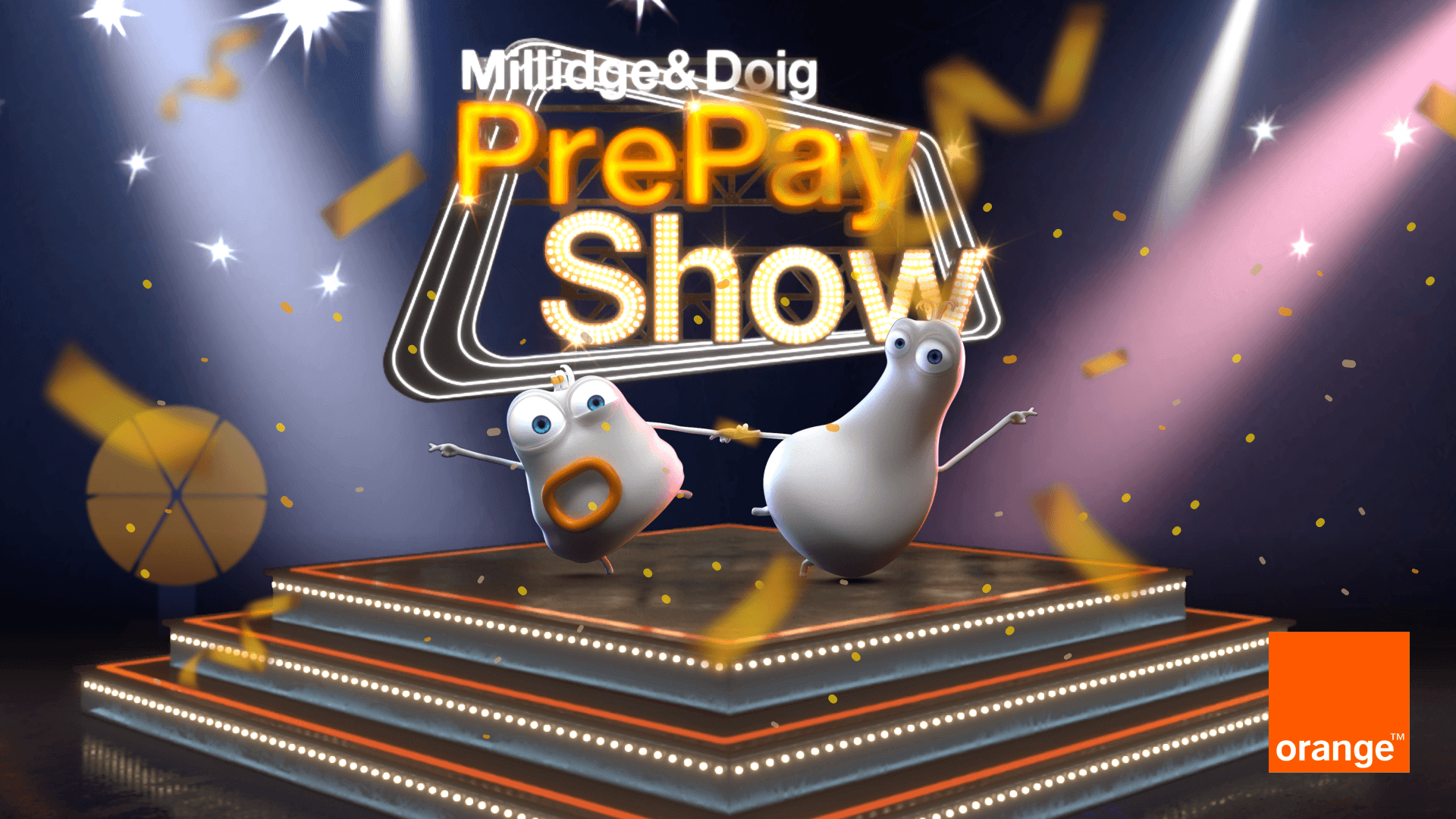 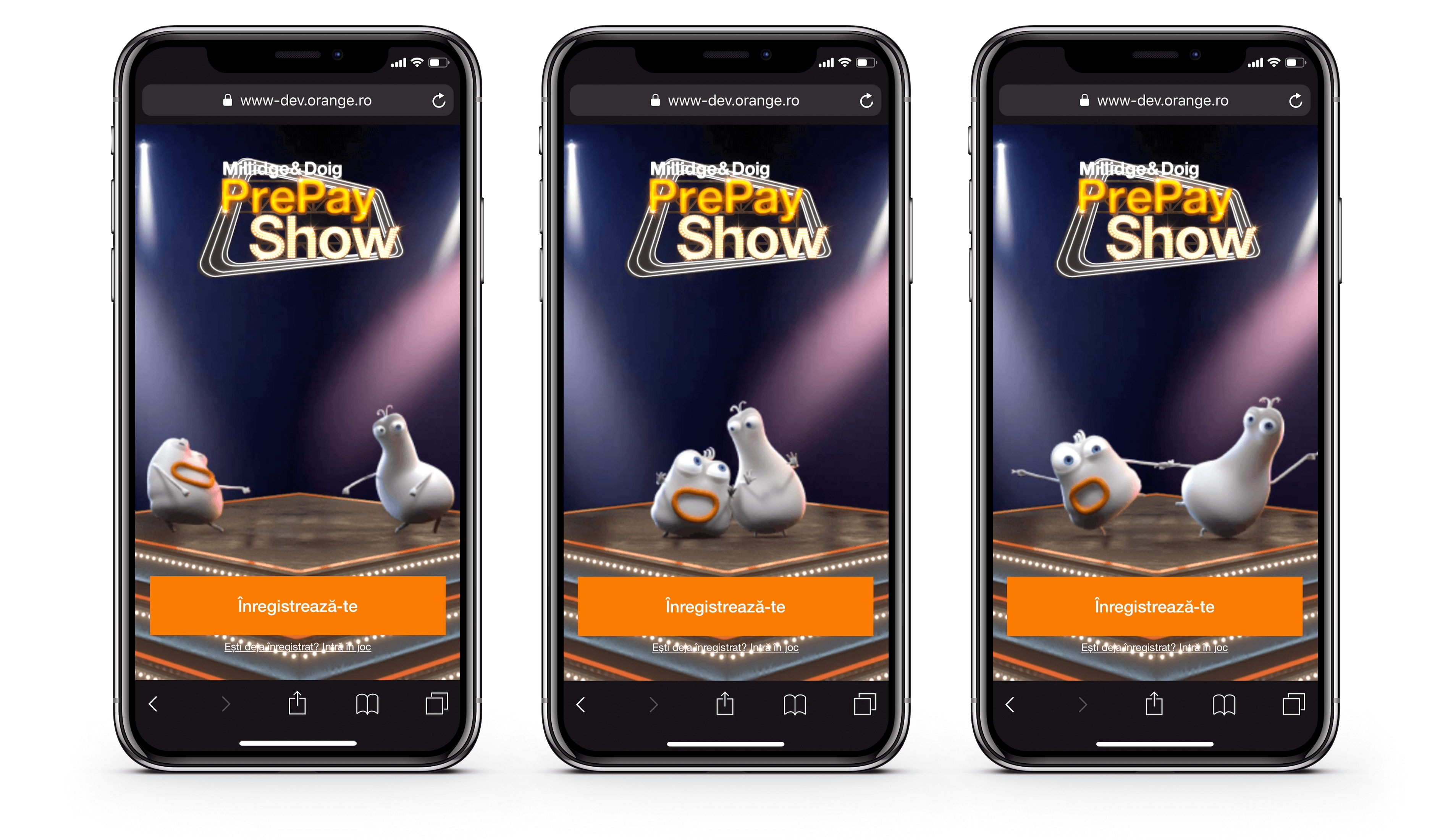 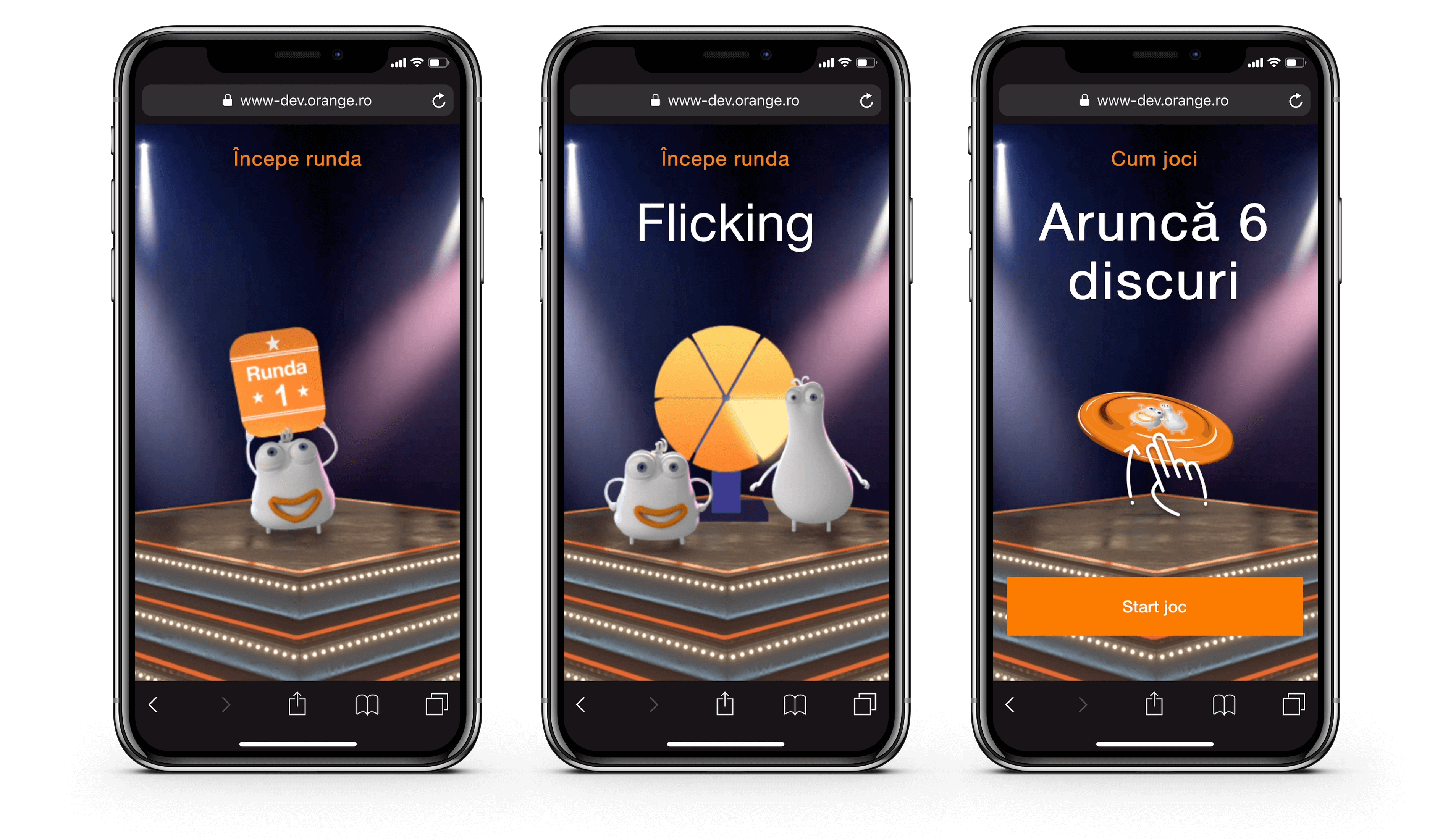 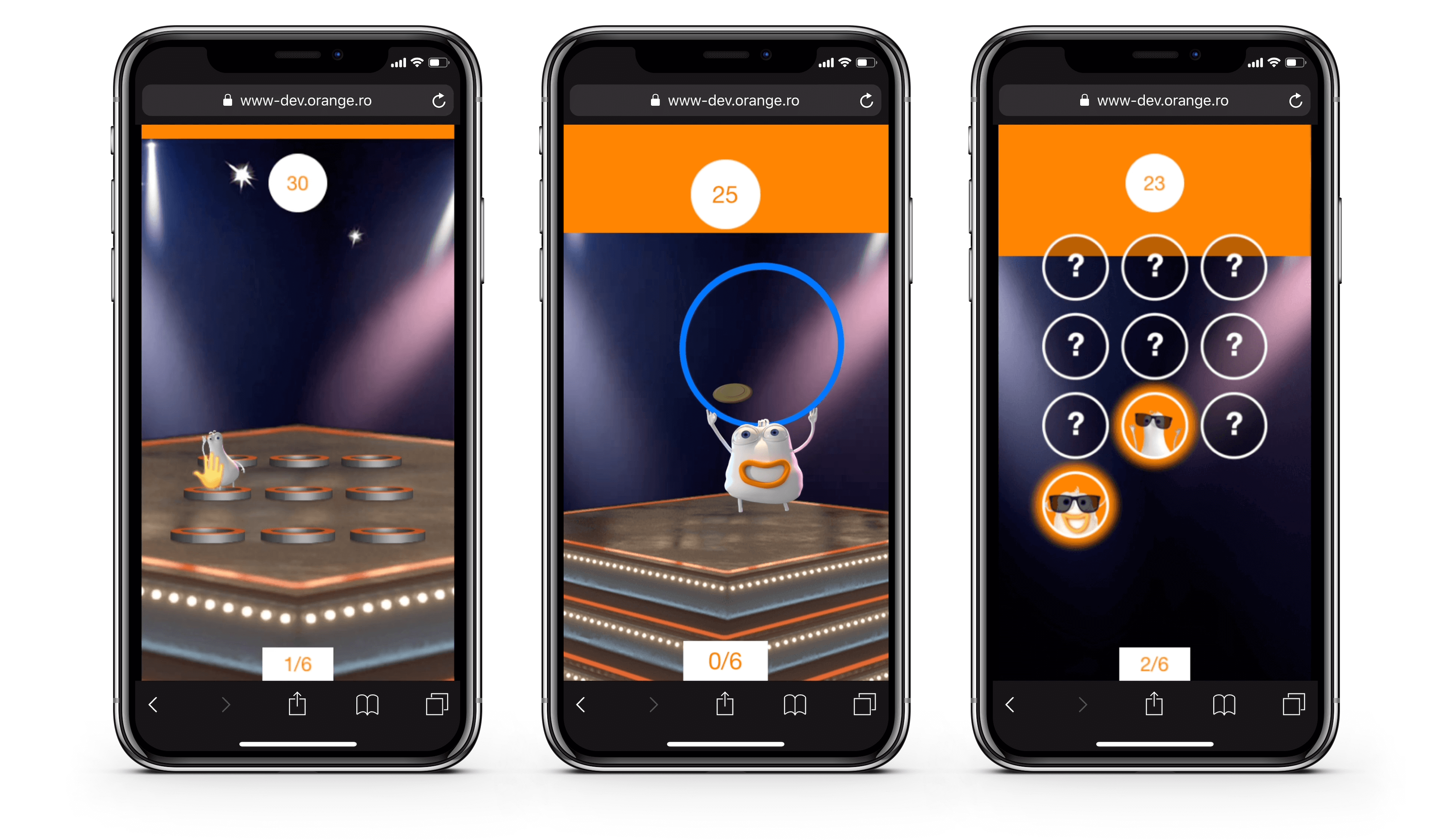 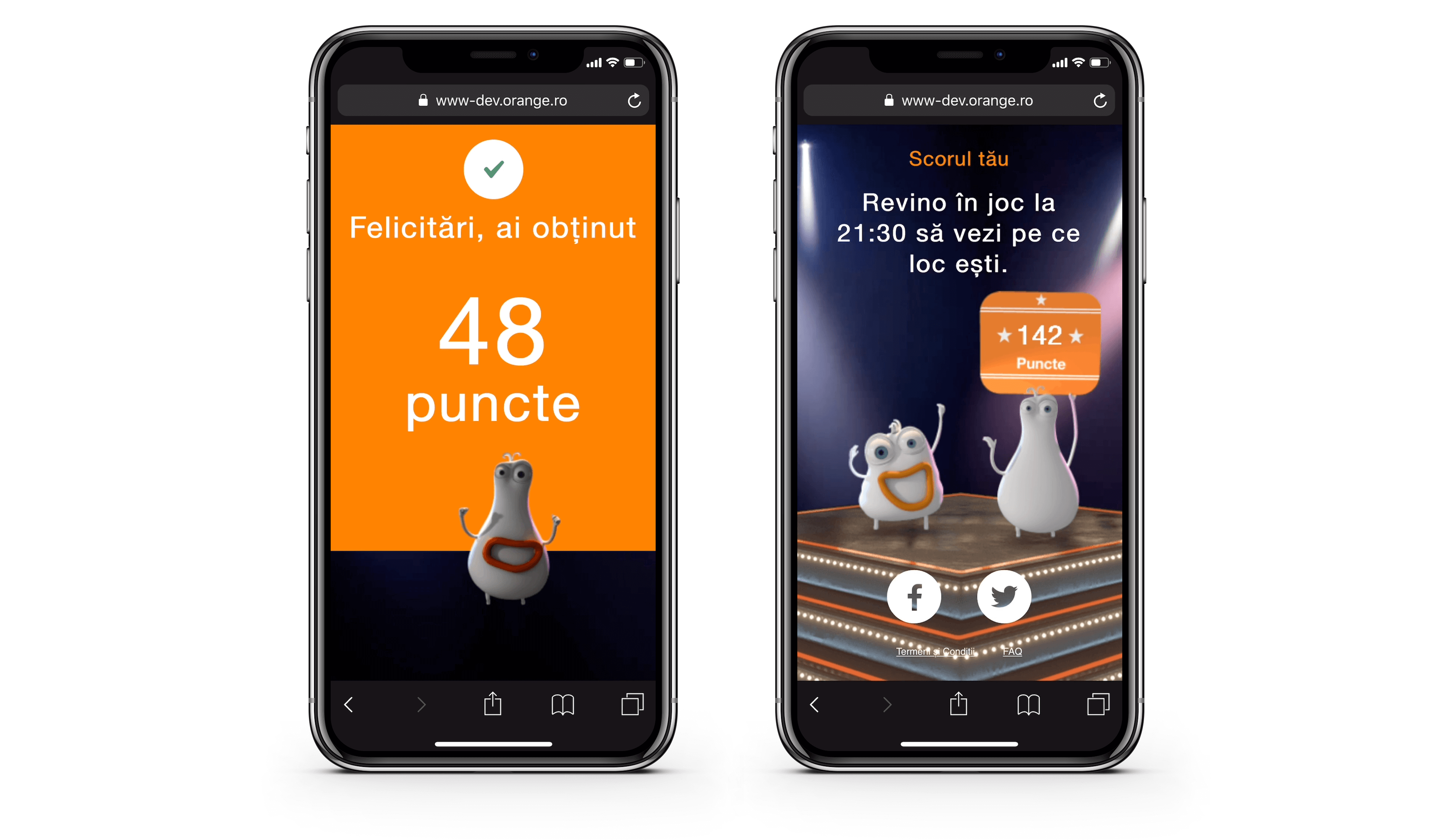