Tasked with both the relaunch of the Bvlgari bridal range and reclaiming the brands romantic Italian heritage, with Rome at the heart, we needed to come up with a new platform that answered both.

Paris may be known as the city of love, but with the very word romance having its origins in the definition “to love like the Romans”, it’s safe to say Rome should rightly have that title.

‘A Timeless Gesture’ was born.

And where better to tell this story than the very city that’s seen it all, Rome. And what better story than the tale of a couple’s journey to that magical moment – a proposal.

Teaming up with the director Simon Cahn, represented by Pulse Films, we set out to give the audience a glimpse of this story in the form of a timeless movie trailer. Complete with callbacks to the heyday of Italian Hollywood cinema, La Dolce Vita.

Edit was cut at the Quarry, post was done at MPC and sound was crafted at Grand Central Recording Studios. 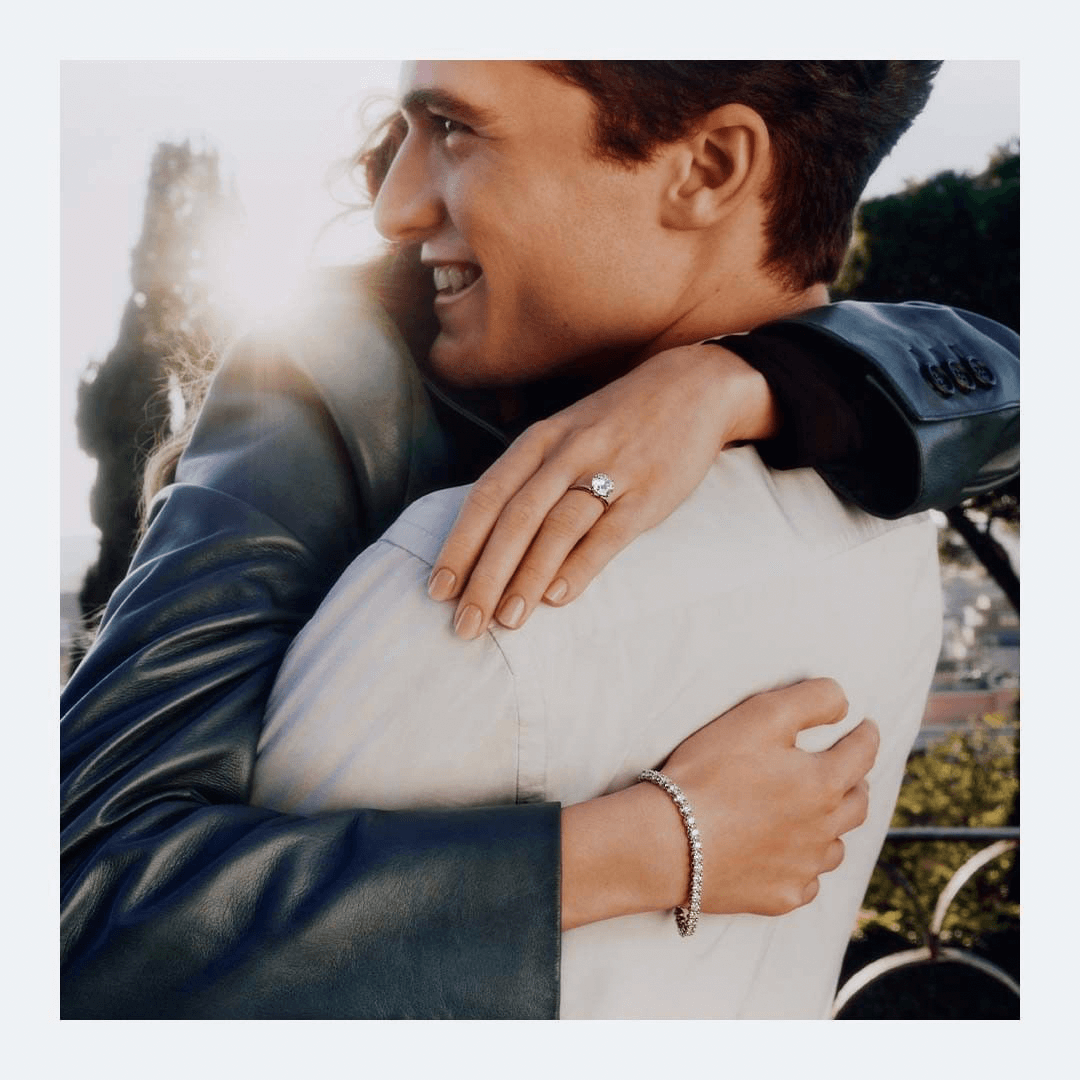 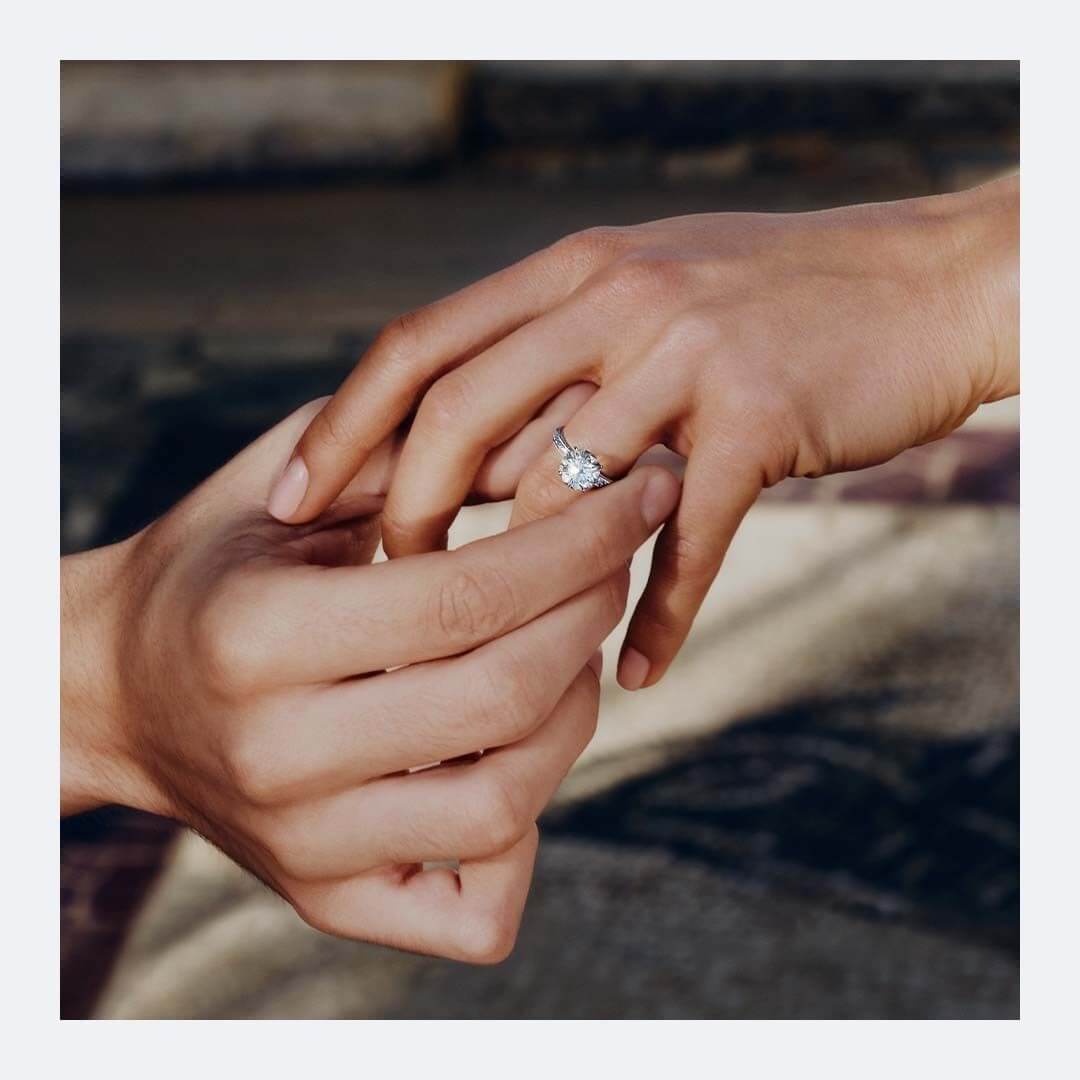 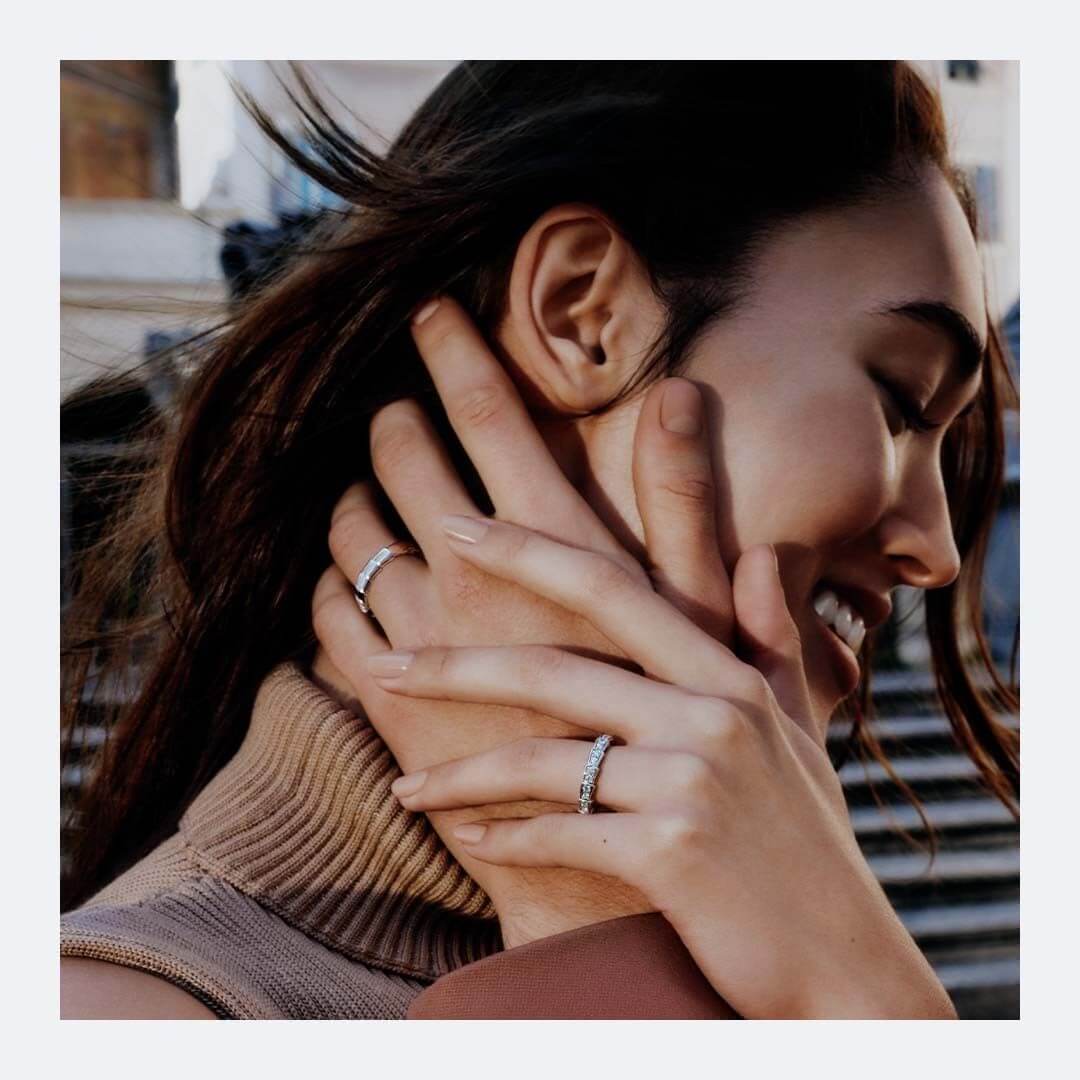 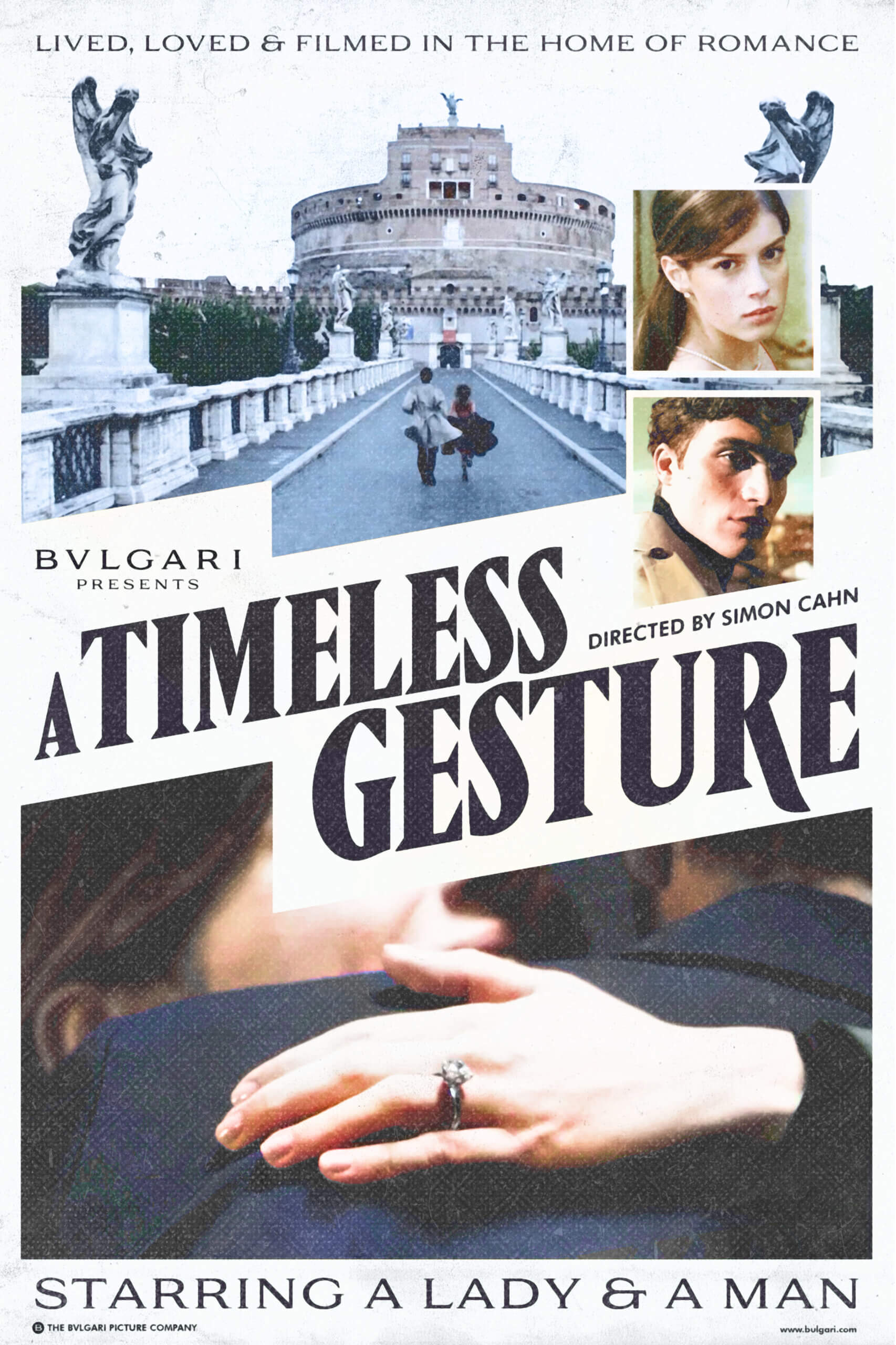