The Portraits Collection, a campaign that introduced the stars and saints of tomorrow.

AllSaints wanted to broaden their customer base for their Autumn winter 2012 collection by appealing to a younger audience. We discovered that, for many young people, fashion cues come from musicians, artists, and writers as well as the content on their social feeds.

We created the ‘Portraits Collection’, a showcase that introduced the creative stars of tomorrow. Set against the backdrop of a banquet, this through the line campaign told the story of a gathering of a new generation of talent.

We introduced our story in a 60 second cinema spot, in print, in the talents’ own social feeds and in a responsive digital experience. We also created an interactive cinemagraph that would featuring different characters that shifted according to the location and position of your mobile device or cursor. From our interactive experience users could unlock more content about those featured in the portraits and even shop their look directly from the film. A skeleton team bought this tricky campaign to life.

The interactive film was showcased in Cannes in 2013 by Microsoft on a 138″ touchscreen in their beachside pavilion. It was commended for its excellence in mobile and interactive filmmaking. Our buddy Aiken Jolly, who we worked with on Pretty Polly, shot the print. Tom Beard Directed and the excellent Dan Bronx was our DP for the films. 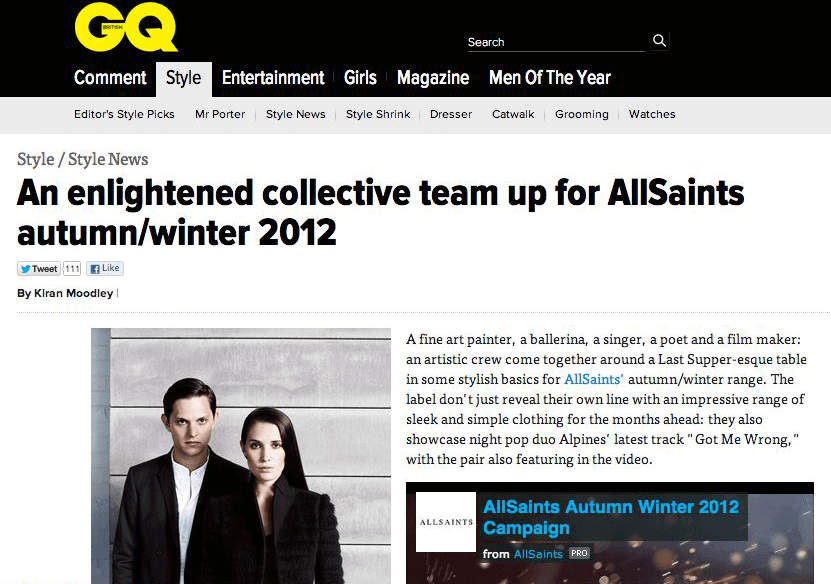 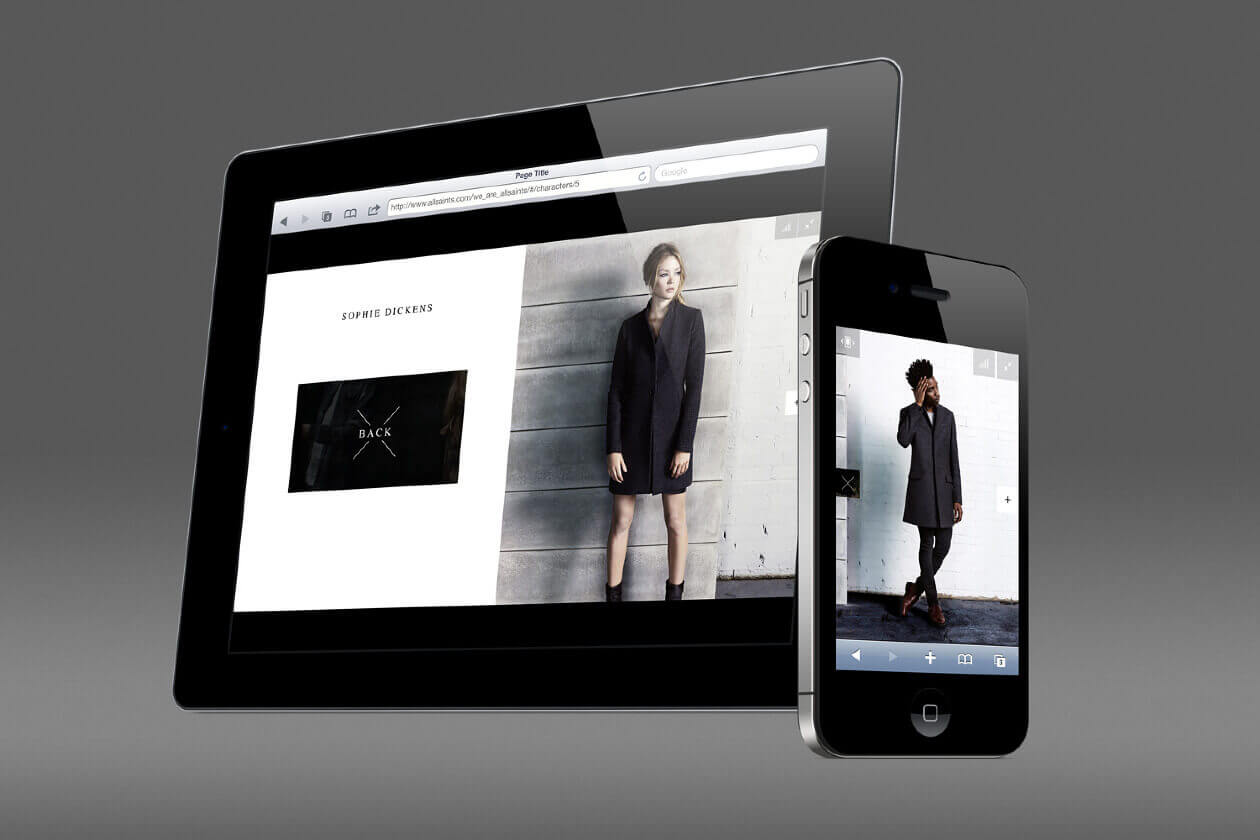 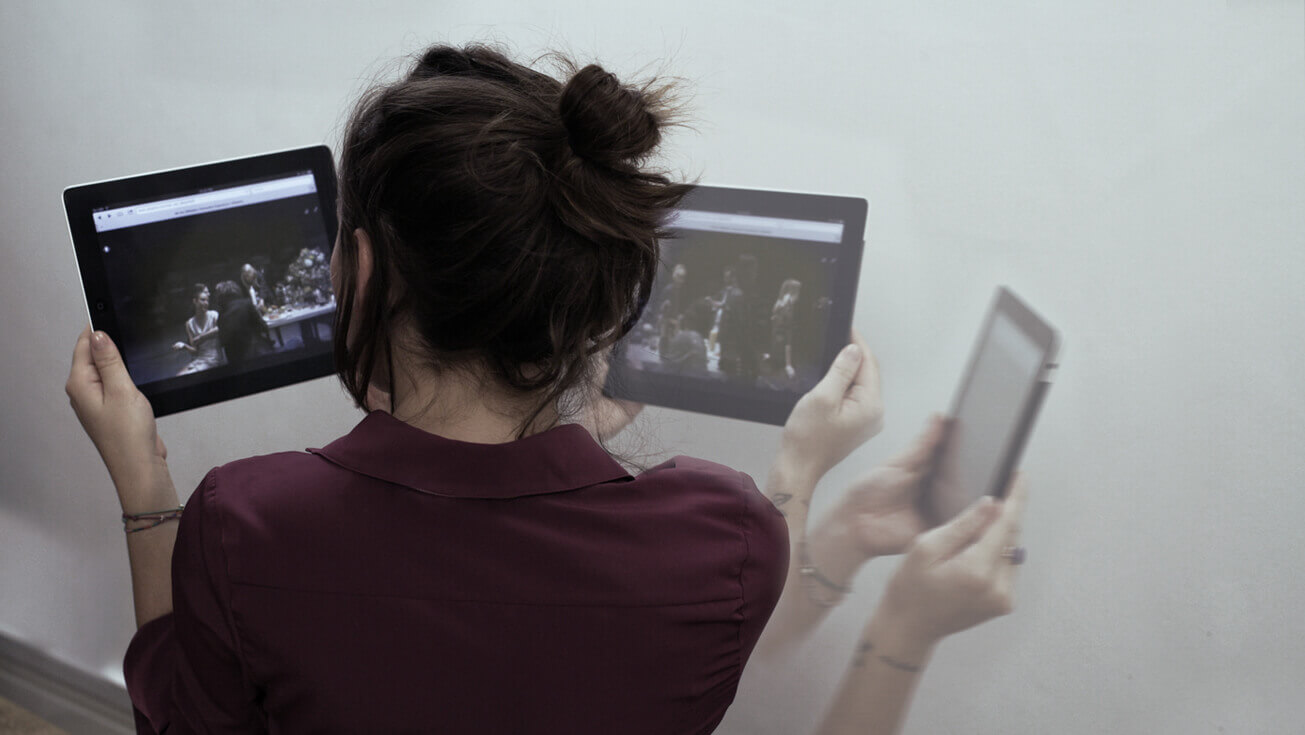